The castle is popular for cherry blossoms in spring. The castle remains only the main building, others were burnt down yet. When I was there, the main castle was under repair.

It was late September. It was little bit too early for the autumn leaves. I trekked along ‘Oirase River’ which runs from Lake Towada for three and a half hours. It was a little hard for me though it was worth getting there. Oirase was extremely beautiful. Green was green, pure was pure. Lake Towada is a volcanic caldera lake. Colored leaves covering the lake and mountain are so beautiful enough to gather many visitors. 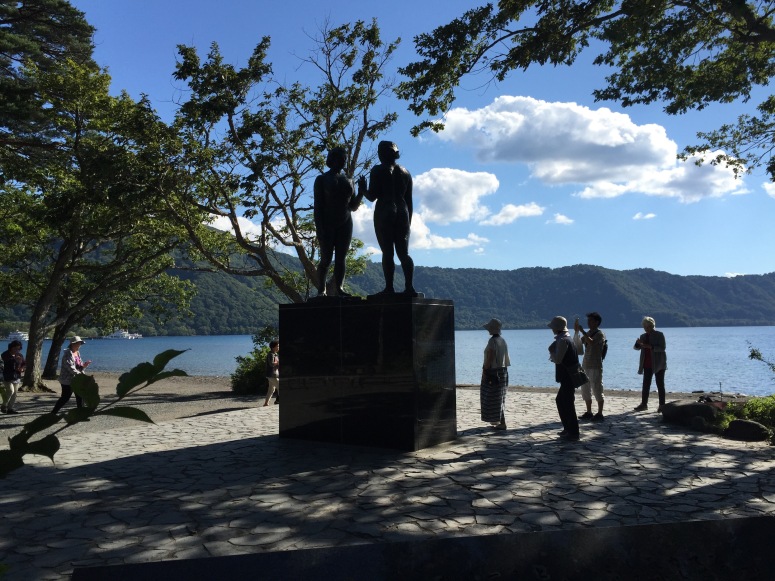 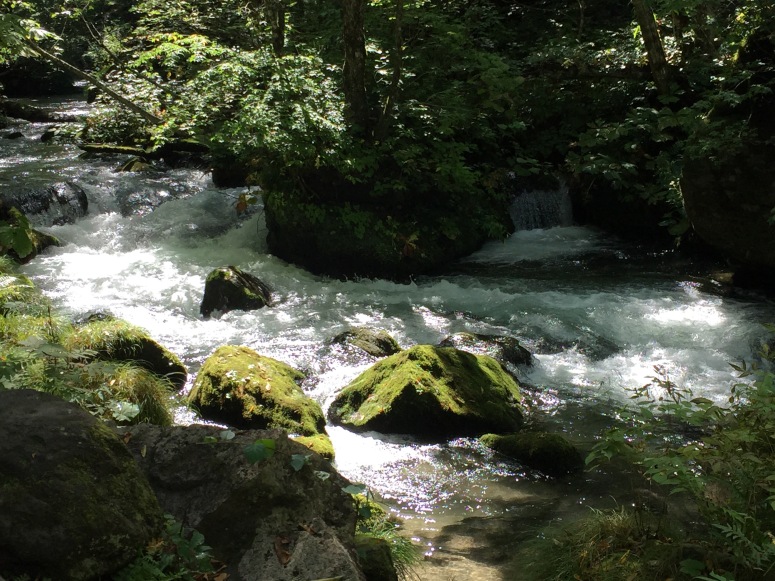 I stayed one night in Aomori city and the following night at ‘Tsuta onsen’ hot spring. The Japanese Inn at Tsuta onsen was very old and made of wood. I enjoyed the hot spring and the traditional style course of Japanese cuisines. 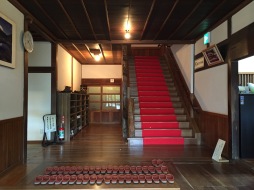 I went to the mountain top of ‘Hakkoda’ by lope way. I’ve written a few times already, but if it was mid-October, it must be more beautiful by the autumn leaves. (T T) 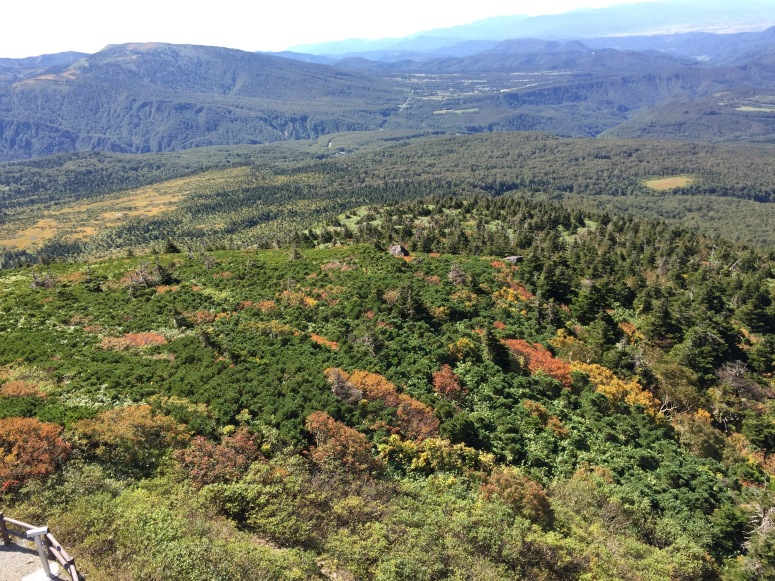 After Hakkoda, I went to Aomori to see ‘Nebuta’ which is used for the big Nebuta festival in August. Nebuta is a big float of lantern. Every nebuta is telling the episode of every different samurai stories. People compete to each other with thtis nebuta and the dancings around their own nebuta. It’s like the carnival in Brazil. 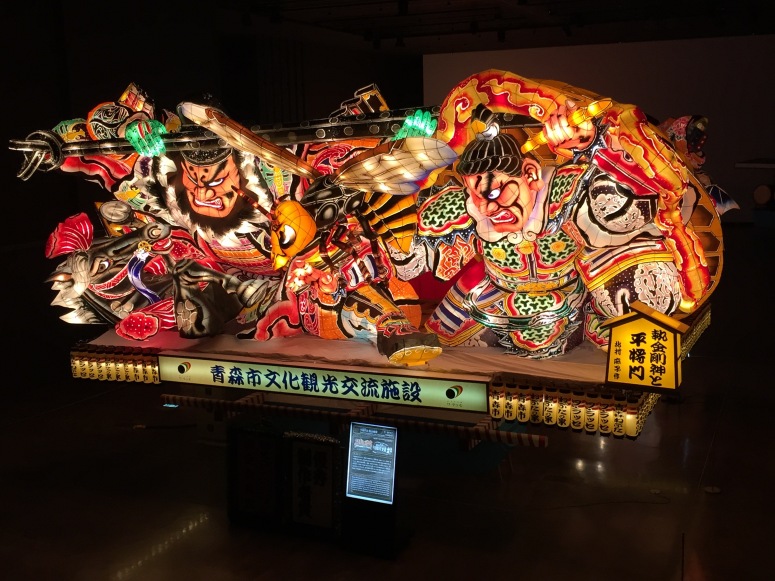 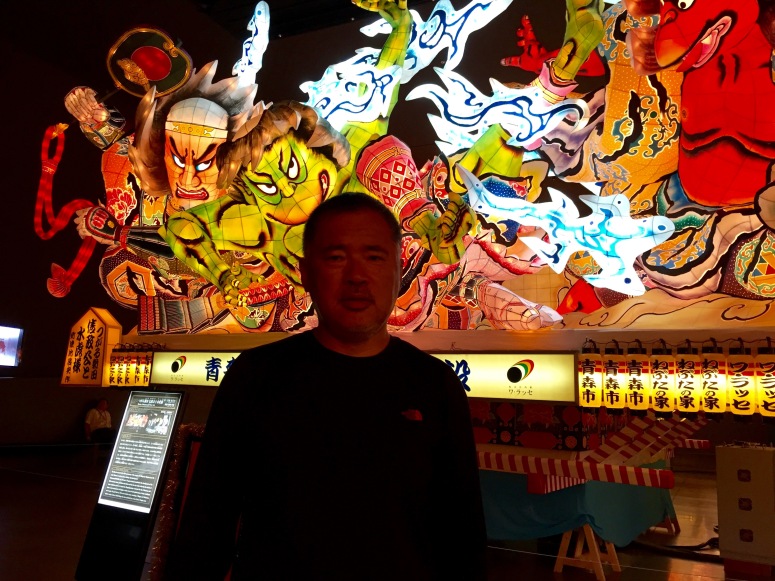 Then I had a chance to the local folksong of ‘Jangara’, singing songs with Japanese Banjo (‘Shamisen’). Samisen has three strings on it to be played using a plectrum.